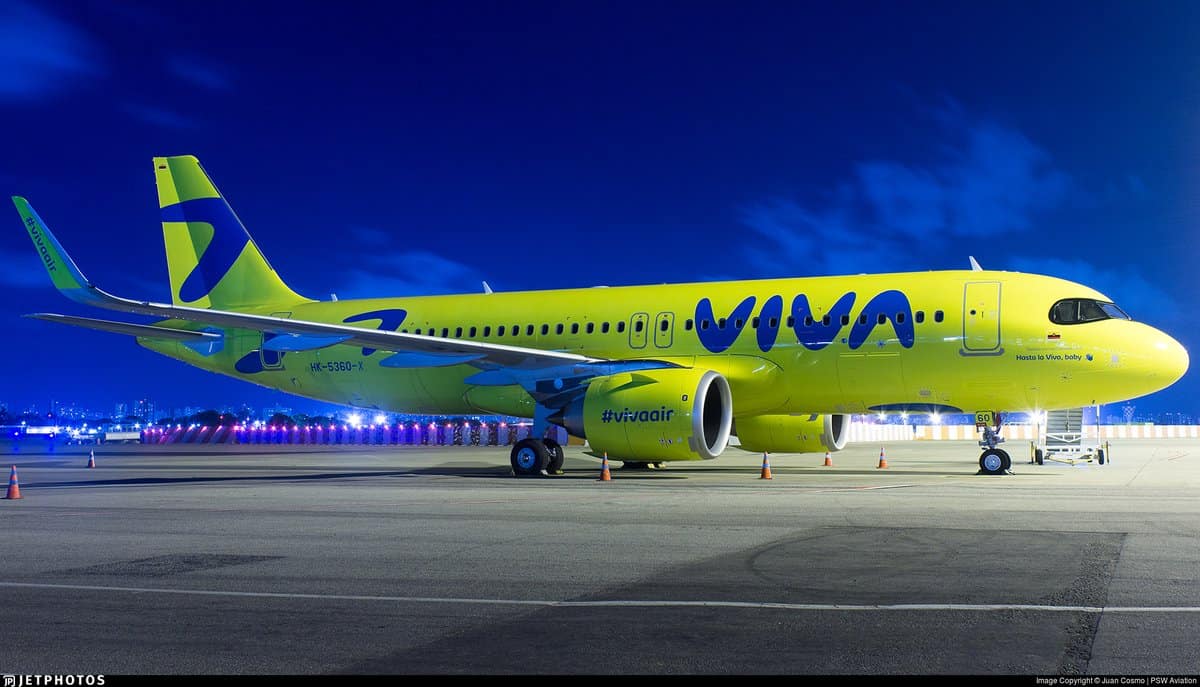 Colombian low cost carrier Viva Air engaged Montgomery & Associados to provide all legal services for establishing an air route between Colombia and Brazil. The inaugural flight, scheduled for 22nd June, will connect Medellín and São Paulo directly for the first time in both countries’ history. Other direct air routes between the South American countries are to be announced in the near future.

“We are very excited with this new air route” commented Susana Mantilla, Viva Air’s Legal Vice-President “since it is our first to Brazil and will certainly foster enhanced business and tourism between both countries”, she added.

The firm’s Aviation Law practice group, headed by Managing Partner Neil Montgomery, has been responsible for assisting Viva Air in obtaining all necessary regulatory licenses and for advising on all legal and tax matters arising in connection therewith.

“We are very pleased in having established such a great relationship with Viva Air,” said Neil Montgomery “and to have obtained the necessary licenses in such a short period of time, especially due to the new licensing procedure rolled out under the Simple Flight Provisional Measure enacted at the end of 2021.”

“We have enjoyed working with the team at Montgomery & Associados, since not only do they have the necessary expertise and local connections but they are also very organized, efficient and fun to work with, in addition to us being able to communicate with them in Spanish, which really makes a difference for us”, supplemented Susana Mantilla.